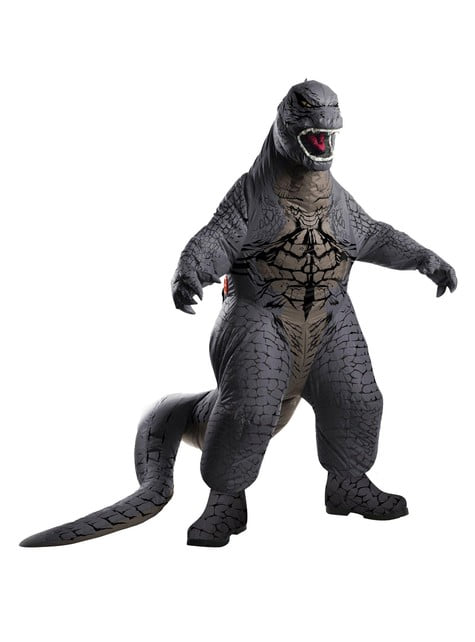 Godzilla is a fictional Japanese monster, more specifically a daikaijū (big monster), who has starred in many films and has become one of the best-known film characters in the world. Through the years, Godzilla has possessed many powers and abilities, for which he is regarded as the most powerful Kaiju, although sometimes in the films not all the powers of this character appear. The last film about the famous science fiction monster, Godzilla, directed by Gareth Edwards, tells us the origins of the great Monster of our times from scratch and presents it as a "terrifying force of nature", faithful to the style of films made by Toho.