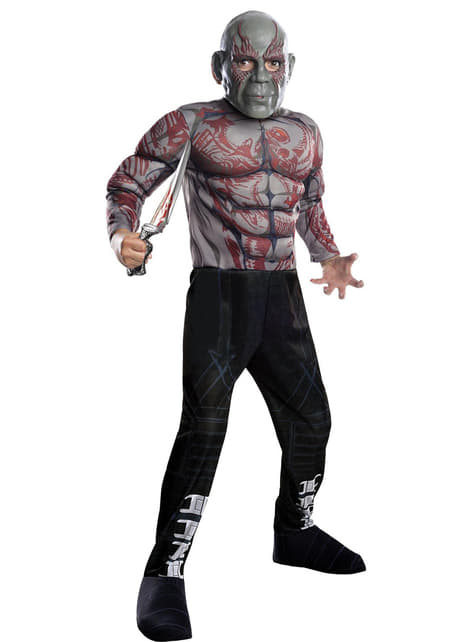 Guardians of the Galaxy is a film made by Marvel Studios, and is the tenth film in the cinematic universe of Marvel. In 1988, after the death of his mother, a young Peter Quill is left in charge of his grandfather. He flees with his headphones from the hospital, but is instantly abducted from Earth by the Looters, a group of space pirates led by Yondu, who finally adopts him. Twenty-six years later, while the Earth is gradually filling up with superheroes such as the Avengers, on the planet Morag, Quill steals the Orb, an artefact in the form of sphere containing an infinity gem. But after stealing it, he is intercepted by Korath, a subordinate of the fanatic Kree Ronan. Although Quill escapes with the artifact, Yondu discovers that he has stolen the prize from the Looters and publishes a reward for his capture, while Ronan sends the assassin Gamora after the Orb. Rocket Racoon and Groot want to catch Quill to collect the bounty, and are with Gamora, and everyone wants to seize Quill. After learning the contents of the Orb, they will try stop Ronan from catching him finishing all life in the Galaxy. 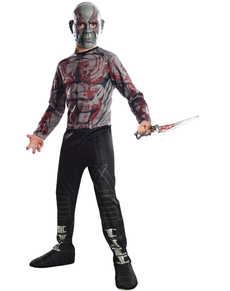