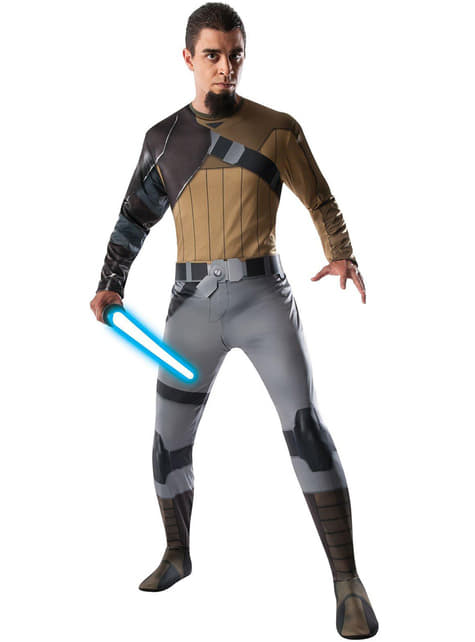 Kanan is a skilful survivor warrior of the Emperor's Jedi purge. Wielding a blaster, he is somewhat sarcastic and keeps his past a secret. Star Wars Rebels returns to the epic tradition of the legendary Star Wars saga. The Galaxy is going through a dark period when the evil Galactic Empire marks the border of its power from one world to the next. The smart crew aboard the starship Ghost will join forces to confront the Empire. The series, part of the Star Wars franchise, is set in the time frame that runs between Episode III: The Revenge of the Sith and Episode IV: A New Hope, and follows the crew of the spaceship Ghost and their adventures as they struggle against the Galactic Empire and the foundations for the rebel alliance. 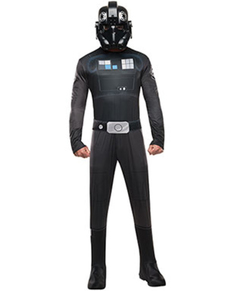