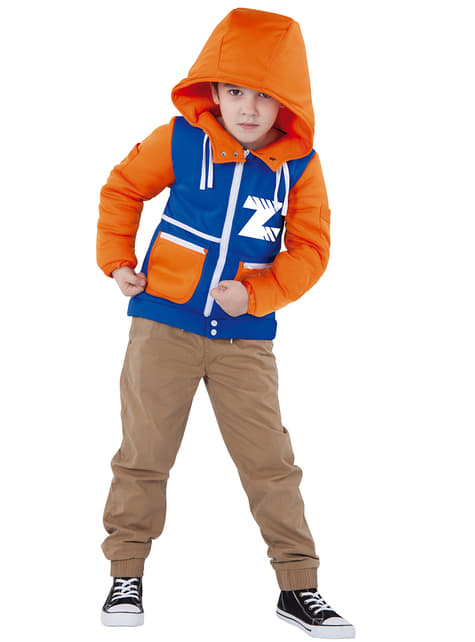 Invizimals is a video game for PSP developed by the company Novarama and marketed by Sony that uses augmented reality innovation. The story begins in the laboratory of PSP. A person called Keni has discovered a species of animals invisible to the human eye, only visible with the PSP. Keni says that you have to try it at home. After detecting an Invizimal, he says that you have to use the magical trap. When you detect an Invizimal, Keni always tells you what Invizimal is and how to catch it. Then you’ll visit Professor Dawson of Boston, who will give you combat tricks you’ll need such as basic and strong attacks. If you want to be part of the Z1 team, capture the Invizimals and have fantastic adventures, you'll get it on Funidelia, your costume store.